In line with the concluding celebration of the National Language Month or Buwan ng Wika, Google honors the Filipino language with exciting updates for Translate and Gboard.

Cebuano, one of the country’s major languages, is now available on Word Lens, a feature within Google Translate app that gives an instant camera translation. Word Lens works by simply letting users hold their phone in front of a sign or menu in a foreign language, and then the translation instantly overlays on the screen. The newly expanded 88 source languages including Cebuano can now be instantly translated into more than 100 languages.

This update is helpful for tourists to communicate with the locals better and understand Cebu’s culture more. Users who are already familiar with Cebuano can still use the tool to learn other languages as well. 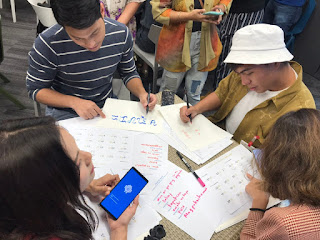 According to Ethnologue: Languages of the World, 175 of the 185 officially listed Philippine languages  are indigenous, and 11 of these are soon to vanish. In an effort to help preserve these local languages and scripts, Google adds some of our own unique indigenous writing systems on Gboard for Android: Buhid, Hanunuo, Tagbanwa and Baybayin.

Gboard is an app that enhances the keyboard of messaging apps and devices on many aspects such as speed and accuracy, Glide Typing, voice typing and so much more. With Gboard, users can even search and send information, GIFs, emoji and more, right from their keyboard.

With the four newly added native scripts, the virtual keyboard now makes it easier for users to discover and try writing in some of the country’s ethnic writing systems. 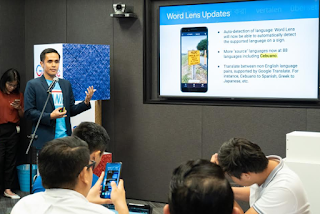 More indigenous scripts of the Philippines such as Baybayin, Buhid, Hanunuo and Tagbanwa are now available on Gboard for Android! 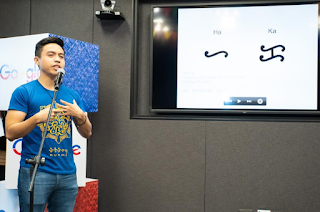 “At Google, we are committed to helping preserve the country’s local languages and scripts through relevant technology. Adding more Filipino languages and scripts on helpful products like Translate and Gboard is one of many ways we show this commitment,” said Gabby Roxas, Marketing Head, Google Philippines. 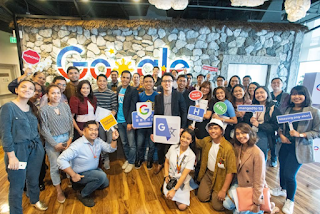 Roxas continued, “To keep our indigenous languages alive, it is important that we try to continue using them. Today, where typing on our smartphones is a common behavior, making more native scripts available on Gboard will play a vital role in helping preserve them.”

To honor the National Language Month, Google held an event to discuss how technology can help in preserving our local languages and culture. Also present in the event was the Baybayin advocate and calligraphist Taipan Lucero who delivered a presentation on Baybayin history and led a workshop on basic Baybayin writing. 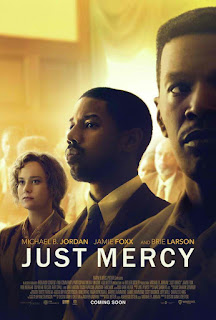